What is Breast Cancer Treatment?

We also remove lymph nodes under the arm called axillary lymph nodes by a technique called sentinel lymph node resection. This gets the first lymph node that the tumor could have spread to under the arm. Other treatments, in addition to surgery, may be needed.

One class of treatment is called hormone therapy. These are anti-estrogens. One you may have heard of is tamoxifen. Tamoxifen blocks estrogen at breast cancer cells. Another drug class that is used in postmenopausal women is the class of aromatase inhibitors. These block enzymes that convert testosterone to active estrogen found in the adrenal glands and in fatty tissue.

Another treatment option is chemotherapy. Chemotherapy for breast cancer is usually given in the vein through a device called a port-a-cath which is placed under the woman’s collarbone under the skin. Side effects of chemotherapy depend on which chemicals are chosen based on the biology of the tumor.

Breast cancer is also stained for estrogen and progesterone receptors and a surface marker called her2, which is used to guide therapy.

Radiation treatment may also be needed in addition to surgery for breast cancer. Radiation is given especially if a woman has had a lumpectomy in order to sterilize other cells that may be starting in other parts of the breast. Radiation can also be used with stage four breast cancer especially to help with pain.

Own Your Breast Cancer Treatment

“This is important for every cancer patient to know: You have to advocate for yourself. Don’t take no for an answer too easily”

“Anyone who has to hear the words ‘you have cancer’ should see what’s a match at TrialJectory right away.”

Breast cancer research is evolving so rapidly it’s become impossible for oncologists to be aware of all options. TrialJectory creates a personalized list of breast cancer clinical trials that matches your exact diagnosis.

Our artificial intelligence technology curates massive volumes of breast cancer research data and instantly presents it in easy to understand language. You can share the results with your oncologist and together make the right decisions about your breast cancer treatment.

See the breast cancer treatments of other patients like you with our Treatment Finder. You’ll see how many patients received different treatments and the same treatments, the outcome, and which clinical trials they were matched to. 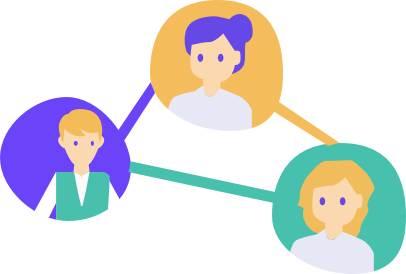 Explore options without the influence of drug company and hospital advertising budgets. The company that spends the most on marketing their breast cancer drugs should not determine your cancer treatment.

Ready to Own Your Breast Cancer Journey? 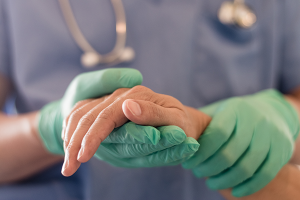 When the Doctor Becomes the Patient

How Cancer Changed the Way One Doctor  Practices Medicine  Trialjectory had the privilege of speaking with Dr. David Jones* about how his experience as a cancer patient changed the way 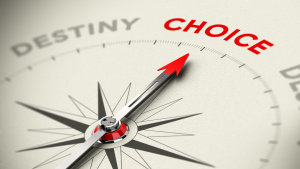 I have been thinking a lot about Control lately. How the second you get diagnosed you lose control over your life.   It doesn’t matter if you are a control freak 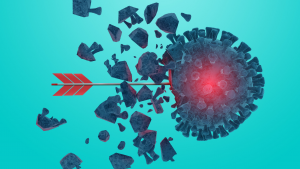 Read More »
We have placed cookies on your device to help make this website better. You can use this tool to change your cookie settings. Otherwise, we’ll assume you’re OK to continue. Ok